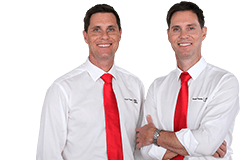 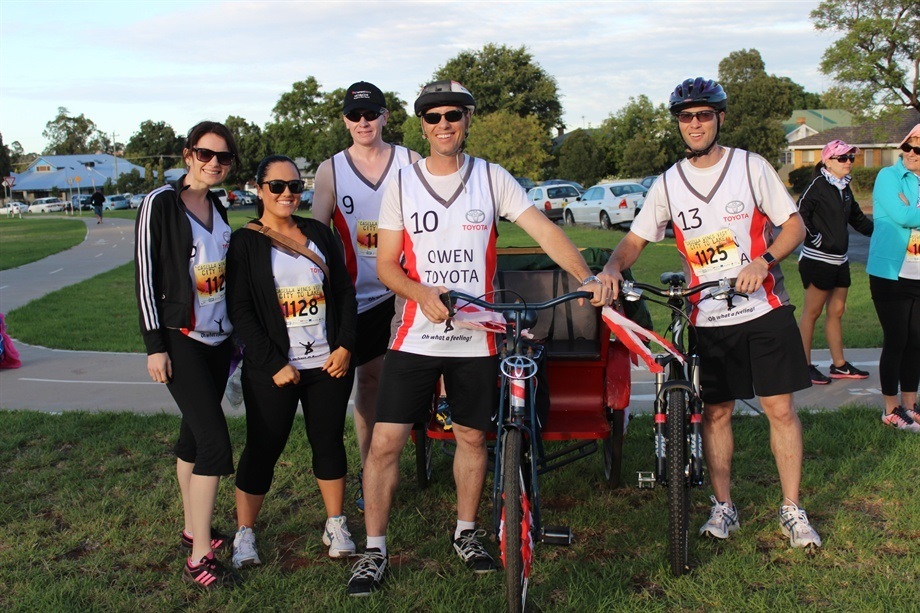 The fundrasing event was a huge all round success! Over 1,000 community members participated in the event (via bike, running or walking) & helped raise around $50,000 for the St Vincent’s Private Community Hospital Griffith. Team Owen Toyota would like to thank those who generously donated & supported the team, Owen Toyota managed to successfully raise $770 for the Private Hospital.

The Griffith City Council has also announced that the event will be held on the first Sunday in March on an annual basis and Owen Toyota as high hopes of partcipating in this event every year! 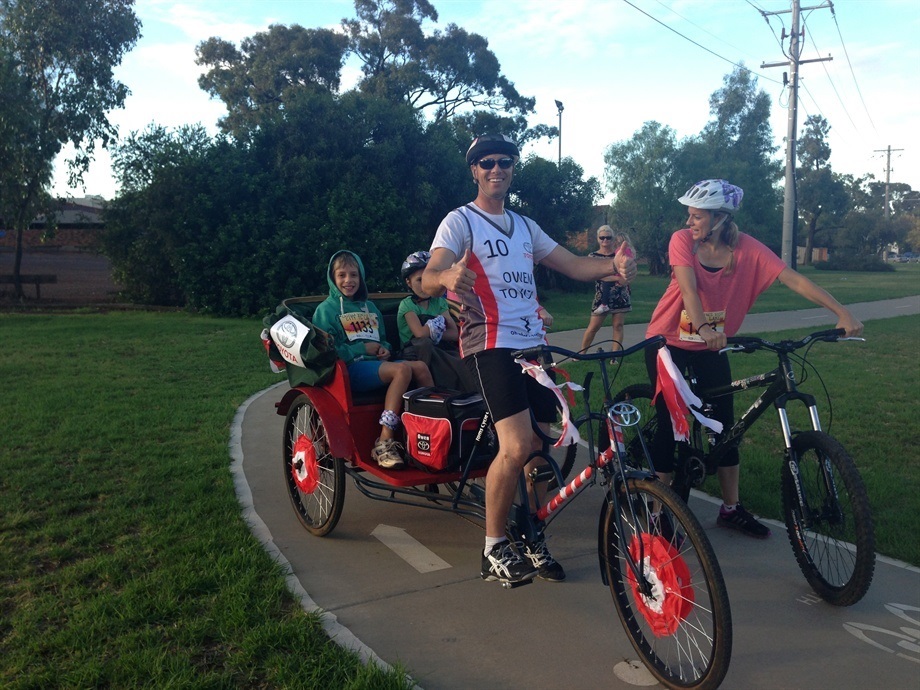